Fighting for the Right to Fight: African American Experiences in WWII

Fighting for the Right to Fight begins with an overview of America in the 1920s—at the height of the Ku Klux Klan's power—where segregation and discrimination were part of daily life for African Americans. Discriminatory practices were condoned and even codified by the government. Many military leaders declared African Americans unfit to serve in combat. Yet once World War II began, thousands of African Americans rushed to enlist, intent on serving the country that treated them as second-class citizens; determined to fight for the freedom that they themselves had been denied.

The special exhibit examines how hopes of equality inspired many to enlist, the discouraging reality of the segregated noncombat roles given to black recruits, and the continuing fight for "Double Victory" that laid the groundwork for the Civil Rights Movement.

Admissions are free to youth ages 12 and younger, Military Service members and Veterans, as well as those who receive SNAP benefits. Simply make your reservation, and present your military ID card or SNAP card at the check-in desk upon arrival.

Please enable cookies in your browser to place a booking

Please note: After your purchase is confirmed we will email you a confirmation.
Contact us 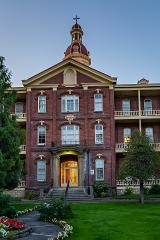 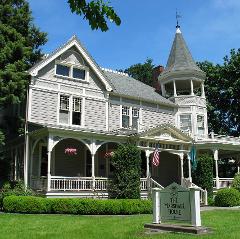